The Garden Route region is a 300-kilometre stretch of the South-Eastern coast of South Africa, which extends from Witsand in the Western Cape to the Tsitsikamma/Storms River in the Eastern Cape. It is one of the most beautiful coastlines in South Africa and about a 400km drive (± four hours) from Cape Town to Mossel Bay. The Garden Route includes towns like Stilbaai, Albertinia, Heidelberg, Riversdal, Mossel Bay, George, Wilderness, Sedgefield, Knysna and Plettenberg Bay. It runs parallel to the coastline featuring mountains, lakes, rivers, indigenous forests and beaches. There are various leisure and adventure activities to choose from on the way, making it one of the most popular holiday destinations in the country.

The Klein Karoo (Little Karoo) is a spectacular 350 kilometre long valley stretching from Montagu in the west to Uniondale in the east, and is almost completely surrounded by mountains. The Klein Karoo is only between 40 and 60 kilometres wide, sandwiched between the imposing Swartberg Mountains in the north, and the continuous Langeberge and Outeniqua Mountains in the south. The main town is Oudtshoorn and other towns in the area include Ladismith, Calitzdorp, De Rust and Barrydale. Highlights of the region include the Cango caves and ostrich farms at Oudtshoorn, the Swartberg Pass, and Meiringspoort Gorge at De Rust.

A popular route to travel to the Klein Karoo is via Route 62. This tourist route was named for the R62 provincial road between Cape Town and Port Elizabeth. It meanders through Oudtshoorn, the Garden Route and the Addo Elephant Park, spanning a distance of 850km. Also known as the Wine Route, Route 62 leads through the wine-growing areas of Tulbagh, Wellington, Paarl, Worcester, Robertson and the Klein Karoo and is thus one of the longest wine routes in the world. The majestic mountains, rivers, scenic passes, orchards and vineyards, as well as the multitude of attractions, offers you an unforgettable experience. 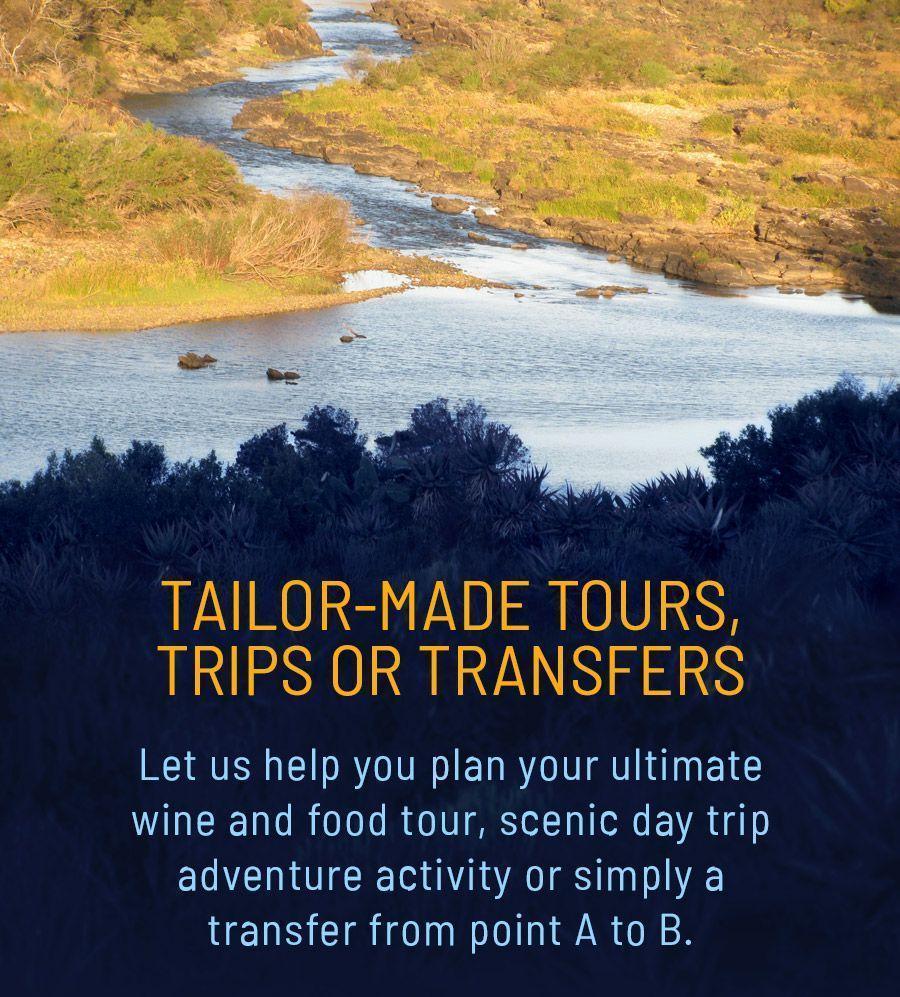 Manage Cookie Consent
We use cookies to optimise our site and our service to you.
Manage options Manage services Manage vendors Read more about these purposes
Preferences
{title} {title} {title}